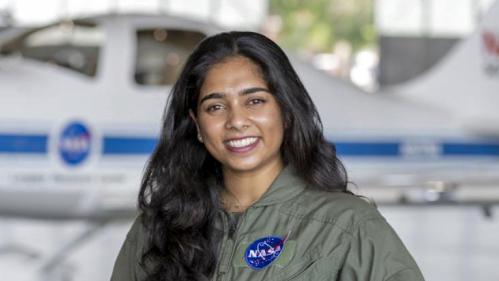 Eshana Bethur DRC’20 is following her dreams at Douglass, NASA, and beyond.

During her first year at Douglass, Bethur took Introduction to Scientific Research, a Douglass course that influenced the trajectory of her college career. Given the opportunity to work in the materials science lab and shadow a graduate student researcher, Bethur fell in love with the laboratory. Soon, she declared materials science engineering as her major, and joined Douglass’ Project SUPER Undergraduate Research Program.

Through the program, she spent the summer working at the NASA Langley Research Center, studying polymer coatings to help mitigate in-flight material accretion on aircrafts. She hopes her research will go on to create a coating that will allow aircrafts to become more fuel-efficient and safe during flight.

“I learned so much about how research at a university is different from research in the industry,” said Bethur. “I got to learn from scientists and engineers from all over the United States, each with unique backgrounds and points of view. Douglass made this opportunity possible for me, among others, and I gained mentors and experiences that are invaluable to my education and future career path.”

In the future, Bethur intends to pursue a Ph.D. in materials science and hopes to have a career in academia.

“I hope to make an impact with research applicable to a vast array of fields, and I’m specifically keen on alternative energy research," she said. "I had the opportunity to work with this type of research as a first-year through Project SUPER. The implications of the solar cell technology I worked on hopefully can go on to improve efficiency and feasibility of solar and photovoltaic technology in the future.”

In the meantime, Bethur stays focused on her future goals by connecting with the group of students she met while living in the Reilly Douglass Engineering Living-Learning Community (Reilly DELLC). For Bethur, being a part of a diverse and active community of engineers that she can rely on for support has been invaluable.

“The most fulfilling part of Douglass for me has been the connections I’ve made with my fellow engineers. While being a part of Reilly DELLC, I have made friends for life who understand the trials and tribulations of engineering school. We are always there to celebrate each other’s achievements.” 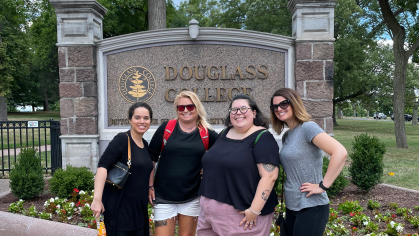 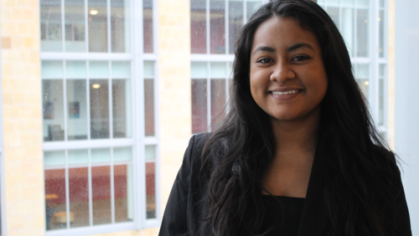 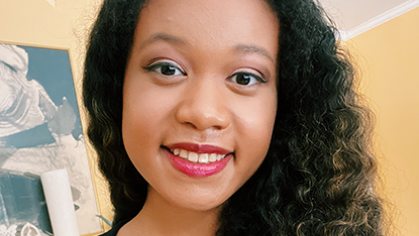