The Global Village Learning Communities offer a year-long experience in a themed “house.” You will take two credit-bearing courses in the Fall and Spring, conduct research on a topic related to the theme, and engage with the larger New Brunswick community through service learning. Participating in the Global Village community makes you eligible to join the Global Leaders program in a subsequent year. Open for residents and commuters

Below are the 2023-2024 Houses. Historically, there were two distinguished and foundational houses that were created in the early 70s. Originally known as the Afro-American House and La Casa Hispánica, the communities were first founded in 1969. As explored in The Douglass Century, African American and Hispanic Douglass students staged protests in the aftermath of Dr. Martin Luther King Jr.’s assassination, calling for tangible, programmatic changes in the College’s curriculum and policies and protesting low enrollment of Black and Latin students. Though initially resistant to reform, the College eventually responded by creating the houses. Although house themes have changed, this important history continues to be honored, celebrated, and preserved. 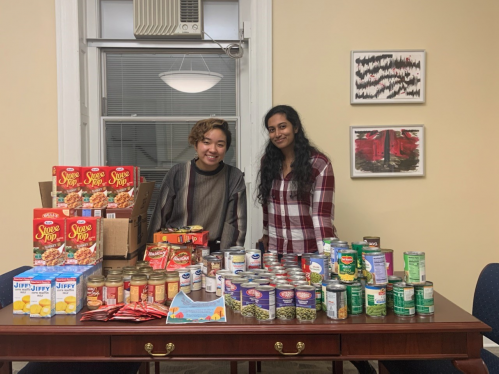 Apply for the Global Village by filling out the below application by December 15.

For residents only, once accepted into the Global Village, you need to apply for housing by January 1.

Learn more about life in the Global Village! 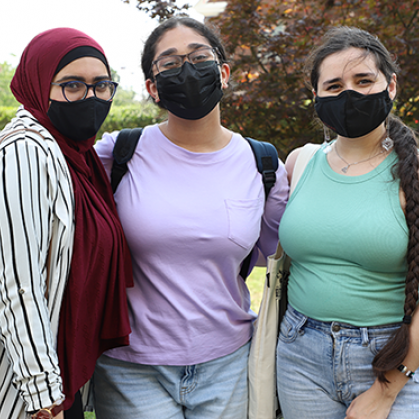 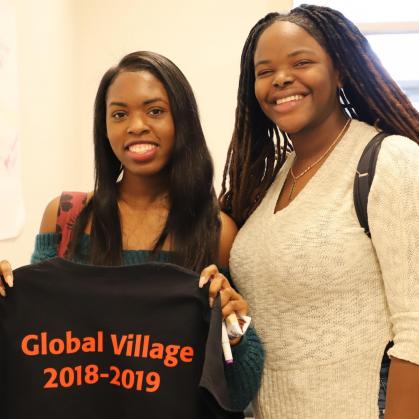 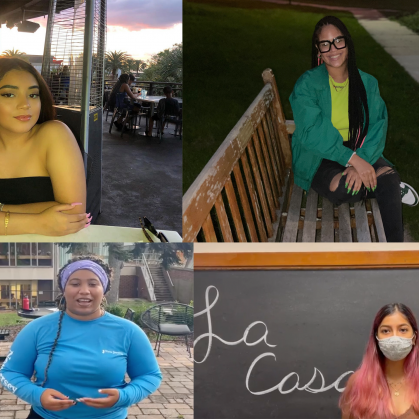