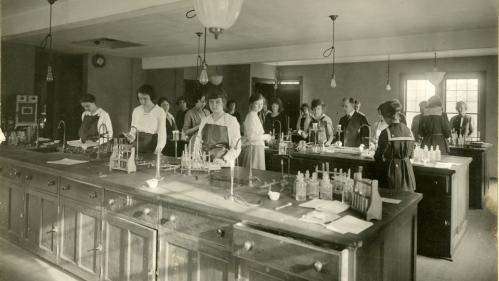 From Inside Jersey Magazine

Like many institutions, Douglass College arose from humble origins. Opening as the New Jersey College for Women in 1918, the New Brunswick school started with more students (54) than books in its library (12).

A hundred years later, the college has persevered and prospered as it celebrates a milestone year. To mark its centennial, "The Douglass Century: Transformation of the Women's College at Rutgers University" (Rutgers University Press; 352 pp., $49.95) by Kayo Denda, Mary Hawkesworth and Fernanda Perrone, provides a comprehensive look at how the school became one of the leading women's colleges in the nation.

"Douglass has a unique history. It wasn't started by a wealthy benefactor, as were Smith or Newcomb College," says Denda, head of the Margery Somers Foster Center and women's studies librarian at Rutgers.

Led by the New Jersey State Federation of Women's Clubs and spearheaded by Mabel Smith Douglass, the effort to create the college became a reality after a five-year campaign. The school opened at a time when women had limited rights. In 1915, New Jersey voters rejected by more than 52,000 votes a statewide referendum on extending suffrage to women.

The school, which began as an autonomous unit within Rutgers, opened as a "technical college for women" that could offer training in careers from librarian and secretary to nurse and social worker.

Denda praises Douglass, the college's founding dean, for her charisma and political savvy in soliciting donations and rallying support for the school. "She started a college under difficult circumstances," says Denda. (Douglass' husband, William, died in 1917, leaving her a widow at 40 with two young children.)

Under Douglass' leadership, enrollment rose to 1,129 by 1929, with women accounting for nearly two-thirds of the 94 faculty members. In the early years, women living on campus faced a strict regimen. They had to be in their dormitories by 10 p.m. with lights out at 10:30. "Residence directors regularly inspected students' rooms, made sure students signed in and out, and kept a record of their church attendance," the authors write.

During the past 50 years, Douglass, renamed Douglass Residential College in 2007, has diversified in curriculum and enrollment. Programs have been added to promote science, technology, engineering and math, and to develop leadership qualities in women.

Students of color now make up two-thirds of the enrollment, with nearly half coming from families speaking languages other than English at home, the authors note. In contrast, only three African-American students were admitted to the college during its first 30 years.

"Increasing diversity of the student body was a strategy to address the expectations imposed by the university and state to increase the college enrollment," Denda says.

As Douglass begins its second century, enrollment has reached 2,500. The effort to diversify carried over to the library, which has grown from a dozen titles in 1918 to a system that provides access to more than 800,000 books in print and electronically. 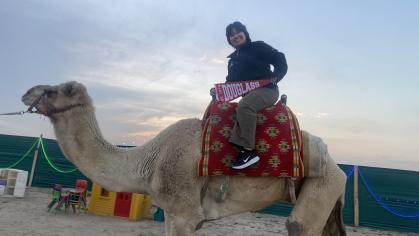 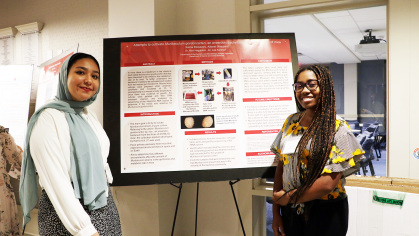