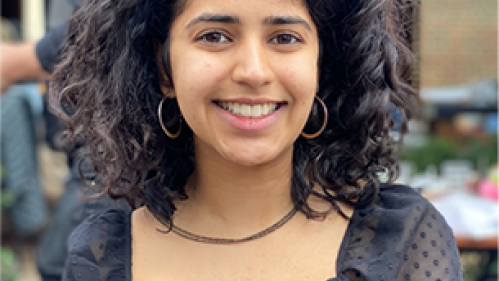 Kinjal Patel DRC’21, a recent alumna of Douglass, is jumping into the working world at one of the largest tech companies in the globe. Patel is a software engineer at Facebook, where she helps build out some of the most-used social media platforms and products such as Facebook, Instagram, WhatsApp, Messenger, and more. Through this work, her impact is global.

“The most fulfilling part of this job is the ability to impact users all around the world from different backgrounds,” said Patel. “These clients are using the platforms for everything from sharing memories to spreading awareness for social causes.”

Patel first noticed her industry’s potential to advance the world through her work on the Facebook Blood Donations team.

“I realized the impact I could have on the billions of users that engage with technology everywhere,” she said. “One project I really enjoyed was contributing to the Facebook Blood Donations team, which creates a platform for users to find nearby blood donation facilities and inspire others to donate blood as well. After this experience, I felt so proud owning a project that had such a positive impact.”

With the reach of her work in mind, and as an alumna of Douglass, Patel approaches software engineering at Facebook from a viewpoint of inclusion.

“If engineers are to build for all, then we must have engineers from all backgrounds in order to fulfill that mission,” said Patel. “Women in engineering deserve the space to expand the industry and offer ideas on how we can continue engineering and optimizing our future. The best way to build for your consumer, is to be the consumer yourself.”

Thus far in her career, understanding and centering the needs of the consumer has been a common thread for Patel. Prior to her role at Facebook, Patel worked at General Motors (GM) in the manufacturing plant that produces some of GM's most renowned vehicles. In that position, she was part of a team that oversaw plant engineering operations and functions of the assembly line for development on cars.

“My experience at GM was invaluable, but the most important thing I learned was that as an engineer, your user should be your priority,” Patel said. “No one will know more about what you’re making than the people who are using your product. As a designer, you can learn more from them than you think.”

Douglass offered Patel the foundation and community necessary to thrive in engineering. Particularly, Patel cites the mentorship she experienced as a member of the Reilly Douglass Engineering Living-Learning Community.

“Douglass provided me with the community to understand what it truly meant to be a woman in engineering,” she said. “With Douglass and the Reilly Douglass Engineering Living-Learning Community, I not only had a group that was in the same position as me, but also a network of upper-class students who were ready to offer their assistance with whatever I needed. They provided me with the confidence on how to approach recruiters at conferences and network. After I was able to experience more about the field, I was then able to become a mentor myself.”

Ultimately, Patel is kicking off her career with a well-rounded approach to engineering. Douglass is proud to see recent alumnae of the College such as Patel making their mark on the world! 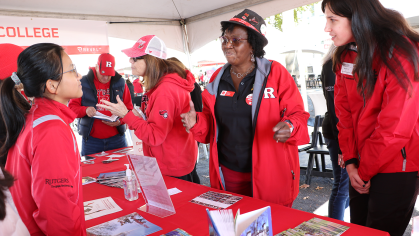 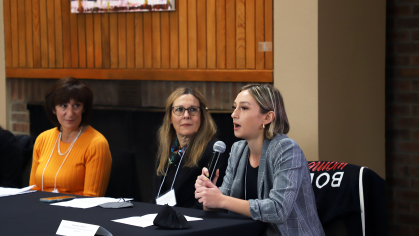 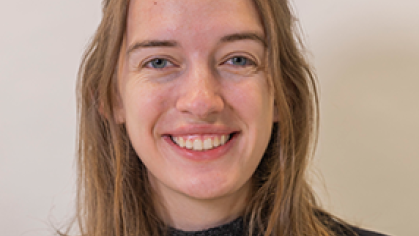